Sykes’ best time for Kawasaki Racing Team was 1’40.316, while the second ZX-10R of Jonathan Rea was just one hundredth of a second slower. Sykes also put in more laps than anybody else, lapping the southern Spanish track no less than 90 times.

The top 1’40 effort of Sykes was no fluke, as the 2013 World Champion was able to submit a 1’40 lap time on no less than 14 occasions during the day. Rea achieved the feat nine times, while Davies’ best 1’40 time was also his only one.

Lap times showed that the Kawasaki riders in particular put in numerous scorching runs of five to six laps apiece while, just before close of play, Sykes delivered three consecutive 1’40s and was the only rider to do so. However, Rea did manage a 20-lap sequence, meaning a race simulation had been completed by the title holder.

The Aruba.it Racing-Ducati SBK Team Panigale R of Davies was third in the final order, half a second down on the quickest pace and completing a British top three.

The top six riders were covered by three quarters of a second. Just behind the top trio were Nicky Hayden (Honda World Superbike Team, CBR1000RR SP) who posted one run including nine straight laps in the 1’41s, Xavi Fores (Barni Racing Team, Panigale R) and Davies’ team-mate Giugliano. Leon Camier was seventh for MV Agusta Reparto Corse, with the F4 RR being the seventh and final bike to carry a transponder and therefore register lap times and numbers; the tall rider continued to run with a new fuel tank which is designed to make the bike more agile.

Just one uniquely sounding Yamaha YZF-R1 was represented on-track, as Sylvain Guintoli put in the kilometres for the Pata Yamaha World Superbike Team.

Alex Lowes and Michael van der Mark were conspicuous by their absences. The British rider had missed both Thursday and Friday following a large highside at Turn 3 on Wednesday; the English Yamaha rider returned home with a dislocated left shoulder. Also at home is Honda’s Michael van der Mark, who like Lowes has withdrawn from the final two days as the Dutchman is suffering from tendinitis in his right forearm, meaning movement of the right wrist has become heavily restricted.

Once again, there was only a lone World Supersport rider in attendance, as P.J. Jacobsen lapped his Honda CBR600 RR to a best lap time of 1’43.521.

Friday will mark the final day of action at this test. As has been the case all week-long, the track is set to be open between 10am and 6pm local time (GMT +1). 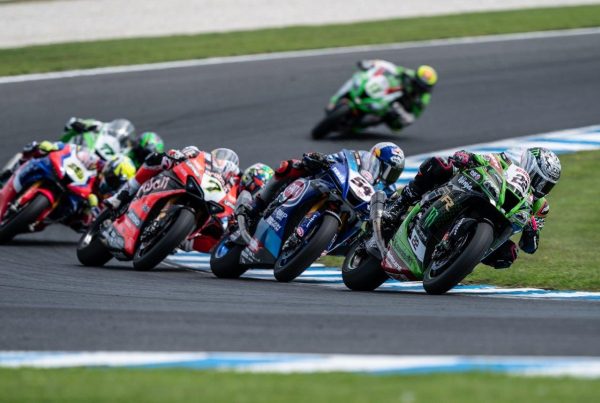 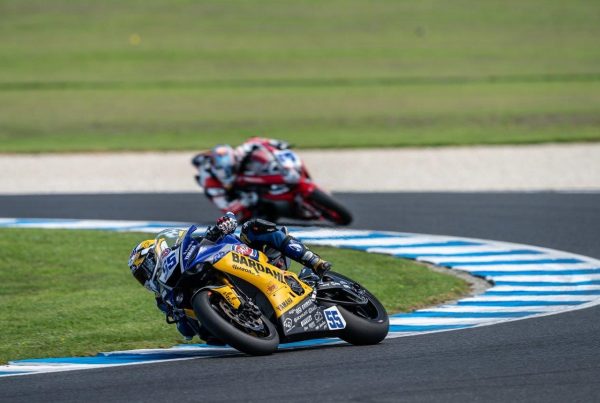 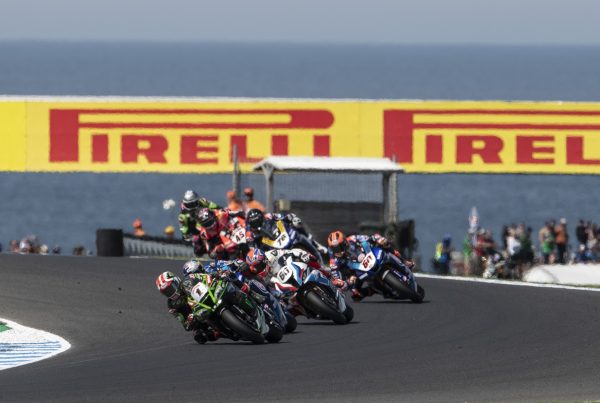