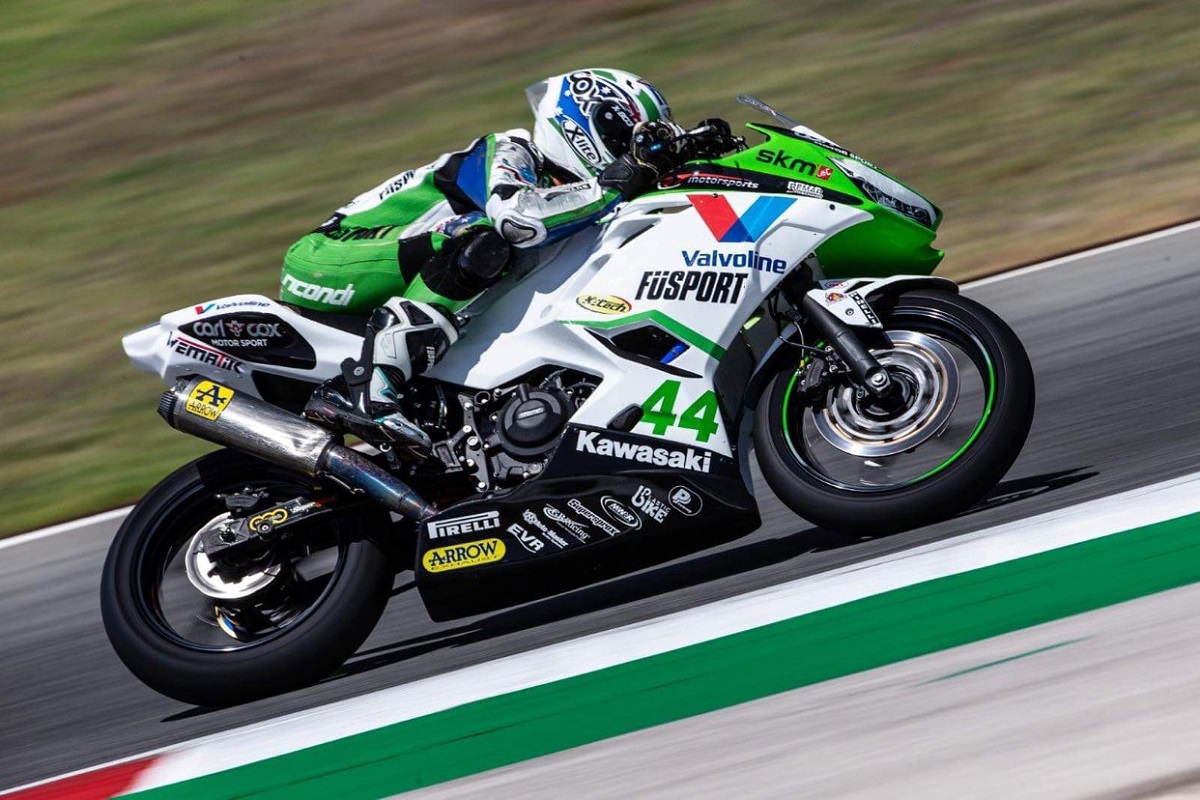 The 2020 FIM Supersport 300 World Championship continued onto Portimao, Portugal for the Motul Portuguese Round at the weekend (7 – 9 August).

Phillip Island Circuit backed Tom Bramich (Carl Cox-RT Motorsports by SKM-Kawasaki) was ready to improve on his difficult experience at Jerez the round prior.

Bramich, in Group A, struggled with bike settings from early in the weekend.

“After last weekend we needed a different approach to the practice sessions, however it didn’t go how we thought. We tried a few different settings in the bike that we hadn’t yet tried and in the first crucial free practices it didn’t work, and we were way down the list”

With a change needed for Saturday’s Free Practice 3, Bramich and his team reverted to their original settings.

“We went back to our base setting and the bike really felt good again, however it was too late as we were already into the last chance race in 19th on the grid”

The Australian quickly advanced in the last chance race, setting competitive times and closing the 4.5 second gap with the leading group.

Making his way to the top 6, Bramich looked to be on track to progress into the main races until a last lap bump pushed him down to 10th position, and eventually crossing the line in 8th.

“I am really disappointed, but the team and I know what we need to work on. We’ve got a three week break now and I’ll be basing myself in Andorra where I will be training hard for the next round in Aragon”

The WorldSSP300 Championship continues at the Prosecco DOC Aragon Round, 28 – 30 August. 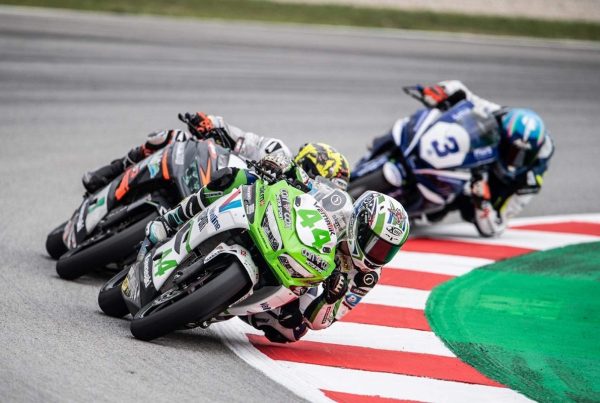 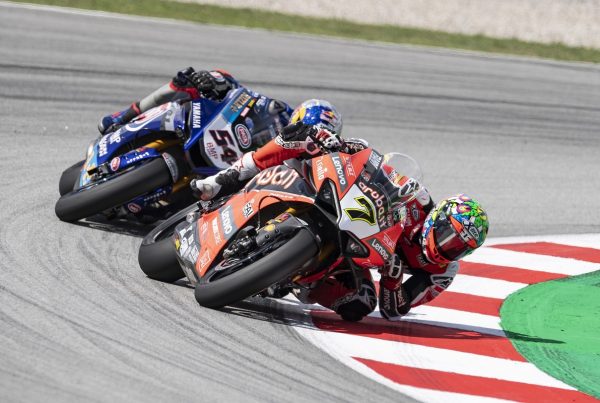 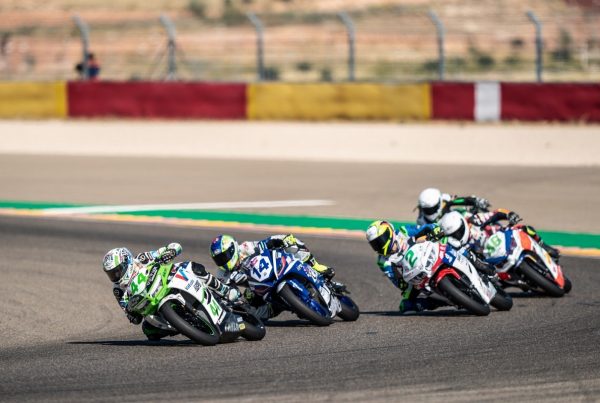