The Phillip Island Go Karts & Visitors Centre will be closed from Monday 19 October, reopening on Saturday 31 October 2020. We look forward to sharing some exciting news with you soon and welcoming you back at the end of the month.

>    Season-best result for Bramich in France

Season-best result for Bramich in France 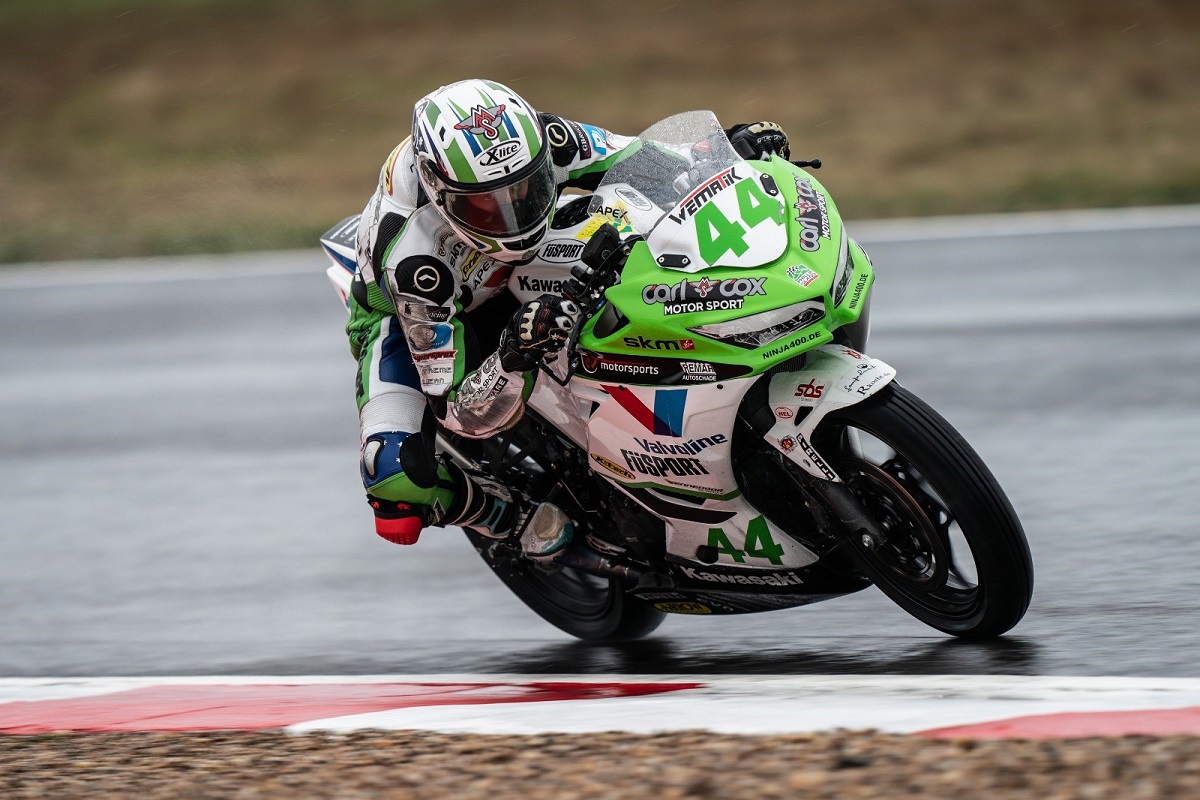 The 2020 FIM Supersport 300 World Championship continued at Magny-Cours for the penultimate Pirelli French Round at the weekend (2 – 4 October).

Bramich, in Group A, started the weekend building his confidence at the circuit where on his last outing in 2019 he suffered a broken elbow and concussion.

“FP1 was about learning the track and building confidence in the wet conditions as the whole weekend looked to be wet. FP2 was a bit better, finding some rhythm and pushing harder to secure a top 30 overall position to enter qualifying the next day”

With the weather slightly improving on Saturday, Tom was able to build on what he learnt on Friday.

A mistake in Superpole saw the Aussie with new tyres on for the session, this combined with a greasy track and no tyre warmers made it difficult, ultimately qualifying in 28th position.

“With the tyres, I lost the group and the confidence to push. The grid position isn’t ideal but in these wet conditions anything can happen”

Despite the grid position, Tom bypassed the last chance race, advancing directly to the main races

“I made really good progress in Race 1, the rain started again but I was able to take a few more risks and pass more riders to finish the race in 14th – my best result of the season with a couple of points!”

The weather continued to play havoc on Sunday as Race 2 approached.

“We made some changes over night and I was stoked to finish the warm-up in P8 – right in the mix for a top result going into Race 2. However, it wasn’t to be as the track was drying rapidly and we gambled with slick tyres. It was paying off on lap 4 as the slicks were faster than the riders on wets but unfortunately it poured down again on lap 5, forcing me to retire”

“A really positive weekend, thanks so much to my team, sponsors and supporters for always having my back”

The WorldSSP300 Championship returns to Portugal for the final round at the Pirelli Estoril Round, 16 – 18 October. 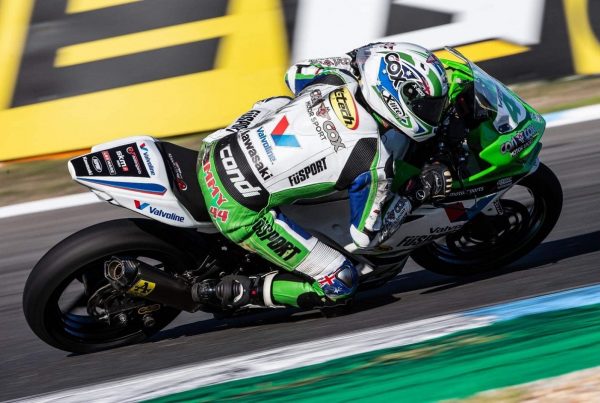 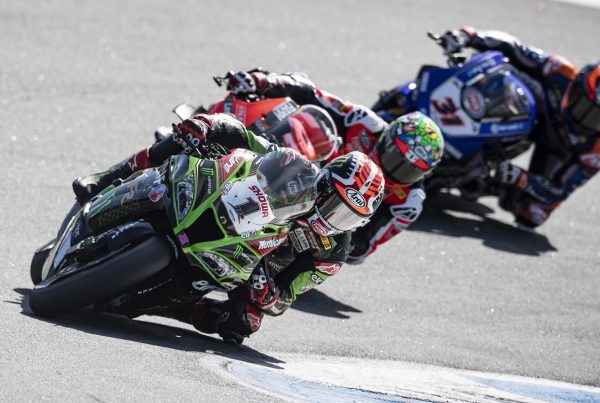 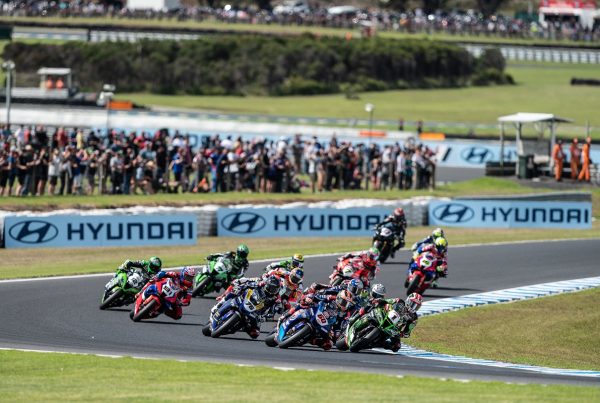