This weekend PIARC presents Round 2 of the 2018 Victorian State Circuit Racing Championships at the Picturesque and Exciting Phillip Island Grand Prix Circuit situated at back Beach Road Ventnor which in 2018 becomes party central as the Island Celebrates 150 Years of which 90 have involved Motor Racing both on the original Road Circuit and the Current Modern Circuit since 1956.

All up a huge 254 entries for this May madness following Supercars late last month.

It doesn’t stop there with the Circuit Excels record of 54 entries out of a grid potential 58.

The Improved Production field is again growing in numbers and Sports Sedans are building towards Island Magic on November 24/25 when their Championship concludes.

The action commences at 9.00am, raging until 5.00 pm daily. Adults weekend passes are an easy on the pocket family friendly $30.00, with kids under 16 admitted free. 28 Races assure great budget priced nonstop entertainment over 2 days, with spectacular views all around the circuit from the comfort of your car with 87.6 Island Magic FM commentary for free.

It is also the second of the 5 Round 2018 CAMS Victorian State Circuit Racing Championships being conducted at Phillip Island, Sandown and Winton throughout the year. If you want non-stop action VSCRC events are the go-to ticket in Victoria.

Why not come along and see future champions great Championship Racing at family friendly prices of nothing for kids under 16 to only $30.00 for Adult weekend passes.

Words courtesy of www.piarc.com.au and images from SD Pics 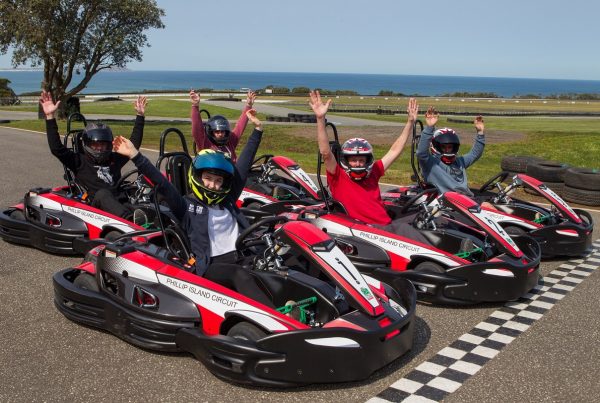 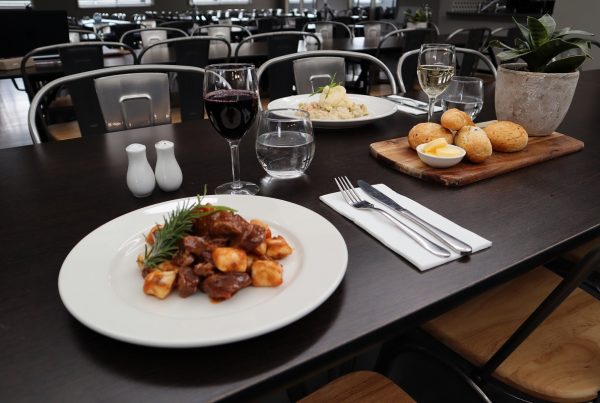 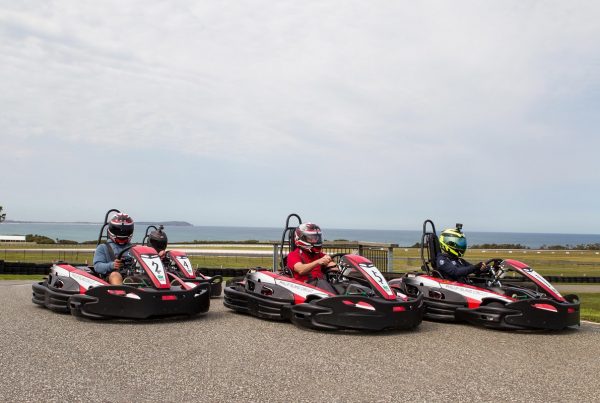