Northern Territorian Joel Kelso, who is currently racing in the FIM CEV Moto3 Junior World Championship and won in Portimao, will join the team CIP-GREEN POWER in 2022 alongside Kaito Toba.

The Australian raced for the team as a stand-in rider at the German and Dutch GPs with 17th place as his best result at the Sachsenring.

Next year, Joel Kelso will make his debut in the Moto3™ World Championship as a permanent rider for the French squad.

Kelso will be the first full-time Aussie Moto3™ rider since Jack Miller and Arthur Sissis competed in the class in 2014.

Alain Bronec (Team Owner): “After the two races in Germany and the Netherlands, we decided to rely on Joel Kelso for the next season. He is a promising young Australian rider and we are convinced that he will do well in his first year in the world championship. He is another Australian who will fly our colours just like Remy Gardner did a few years ago. Welcome to Joel!” 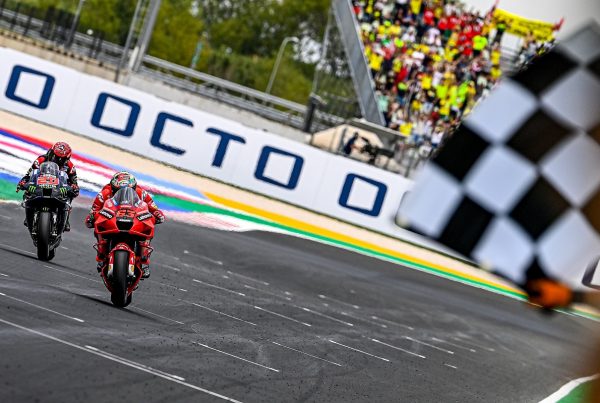 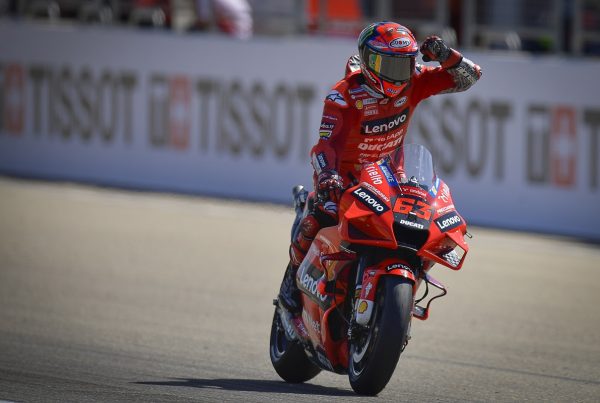 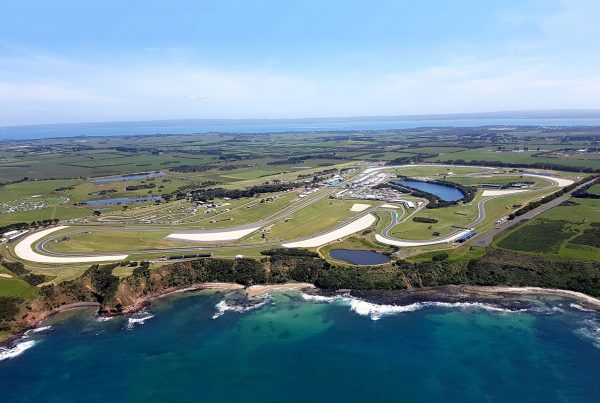