Melbourne’s Jed Metcher heads a solid Australian showing in qualifying today for this weekend’s International Challenge at the 27th Island Classic for historic bikes at Australia’s Phillip Island, steering his 1984 Yamaha FJ 1200 to the top spot on the grid in afternoon qualifying with a time of 1m37.248s.

Johnson tackled brake problems, while Morris had an engine change to contend with, and his crew will install a new gearbox overnight to give the 2019 pace-setter a little more speed. It was Metcher though who snatched the top spot and will start on pole for the first six lap battle.

Said Metcher, a proven performer in International Challenge racing with a 2016 Ken Wootton trophy under his belt.   “

“This is our first run out on the bike ever so really happy with the Yamaha FJ and I think it is obviously a little bit more of a modern bike and it’s a little bit easier to ride than the old Harris. The boys are working pretty hard, we still have a few issues which I guess is a good thing in this case, cause we’re fastest and the front fork isn’t travelling all the way. I think we can definitely race in the 36’s tomorrow and maybe set a new benchmark for the Island Classic.”

For the Americans it has been a tough 24 hours, but despite a game of musical engines and bikes they have three riders in the top 10, with other experienced names sitting just outside the top ten.  The new-look UK squad have their best riders sitting in position 16 and 17 followed by a squad of classic racers eager to perform at the island circuit.

US veteran Larry Pegram on his Mojo Yamaha (1m38.388s) will start sixth on the grid, while bike tester and racer Michael Gilbert with a 1m38.966s has scored eighth spot.

Sandwiched between them is multi-AMA champ and last year’s race four winner in the International Challenge, Californian Josh Hayes who blew an engine in the morning session on the second lap.  With his bike in the repair shop, Hayes boarded Jordan Szoke’s bike for the afternoon session, and topped the “slow” chart with a 1m38.575s lap to secure position no 7 for tomorrow’s opening six-lap battle.

“Rolled out this morning pretty fired up and ready to go and did my out lap, and on my first flying lap and going into the Hayshed, I shifted up to 4th gear and it kind of went flat and I was thinking man I still need a time so I was trying to get to the line but by the time I got around to pit end it was pretty much done,”

“Unfortunately we saw some of the internal parts on the external of the bike…so that one was done.  They have sorted it out and are fixing the bike for tomorrow. They wanted to give me a fair shake with some qualifying at least to improve from where I was which wasn’t very well, so we decided I would just jump on Jordan’s (Szoke) bike which was a bit different to my bike and just tried to get a few laps in the books to improve the grid position for tomorrow where I will get my own bike back. I feel like tomorrow could be a good day.  The lap times are about where I remember from last year and I think they are lap times that we can do to at least be in the mix…so we just got to get the bike back together.”

Australia’s Shawn Giles will start in ninth position(1m39.152s), and team mate Beau Beaton is in 10th (1m39.344s), while the US’s Taylor Knapp who was 10th in the afternoon qualifying will move back to 11th on the grid to make way for teammate Hayes.

Thirteen-times Canadian superbike bike champ, Jordan Szoke, will start in 13th with a 1m340.597s time, strengthening further the American attack.   He had lent his bike to Hayes for qualifying in the “slower” session, but his bike returned with some broken tabs affecting the steering for Szoke when he went out in the “fast” qualifying session.  He expects to get more from the machine in racing, after mechanics sort his bike tonight.

The UK’s best was Brendan Wilson who qualified 16th on his 1980 Suzuki Harris, with road-tester Michael Neeves qualifying his Carl Cox Harris in 17th.

The International Challenge now in its 16th year, will see defending champion Australia take on squads from America and the UK in four six-lap battles over Saturday and Sunday.

Historic Racing Across All Eras

Honouring a century of motorcycling in three action-packed days, the 27th International Island Classic, is one of the world’s great historic bike meets.

Tickets Now Available At The Gate

The International Island Classic is an affordable Australian Day long-weekend away with your mates and family, with tickets and on-circuit camping available at the gate.

Qualifying will begin on Friday for all classes, followed by a full program of racing on Saturday and Sunday. 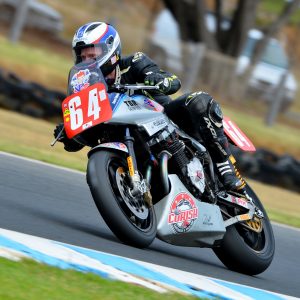 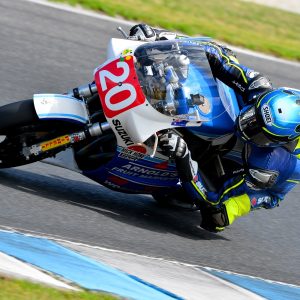 Alex Phillis will start from second on the grid after posting a 1min37.354 Image Russell Colvin 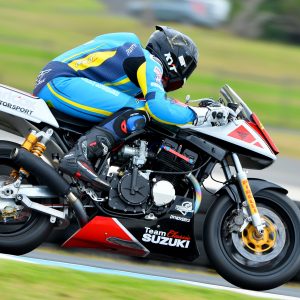 Dave Johnson stopped the clock with a 1min40.107 which was good enough for fourth. Image Russell Colvin 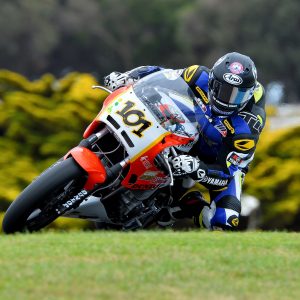 Hayes had to jump on Jordan Szokes machine in the second slowest 50 session to post a time. Image Russell Colvin 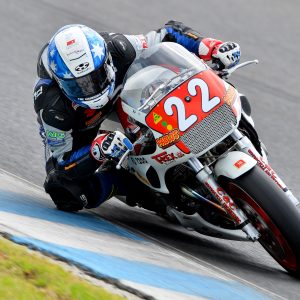 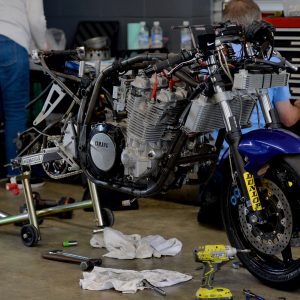 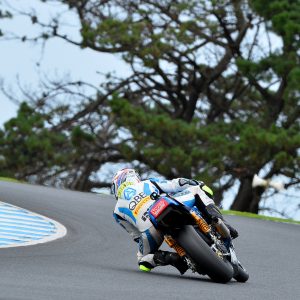 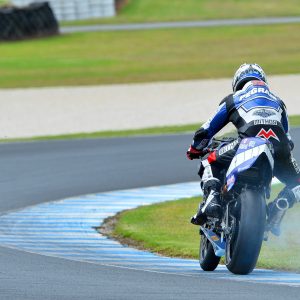