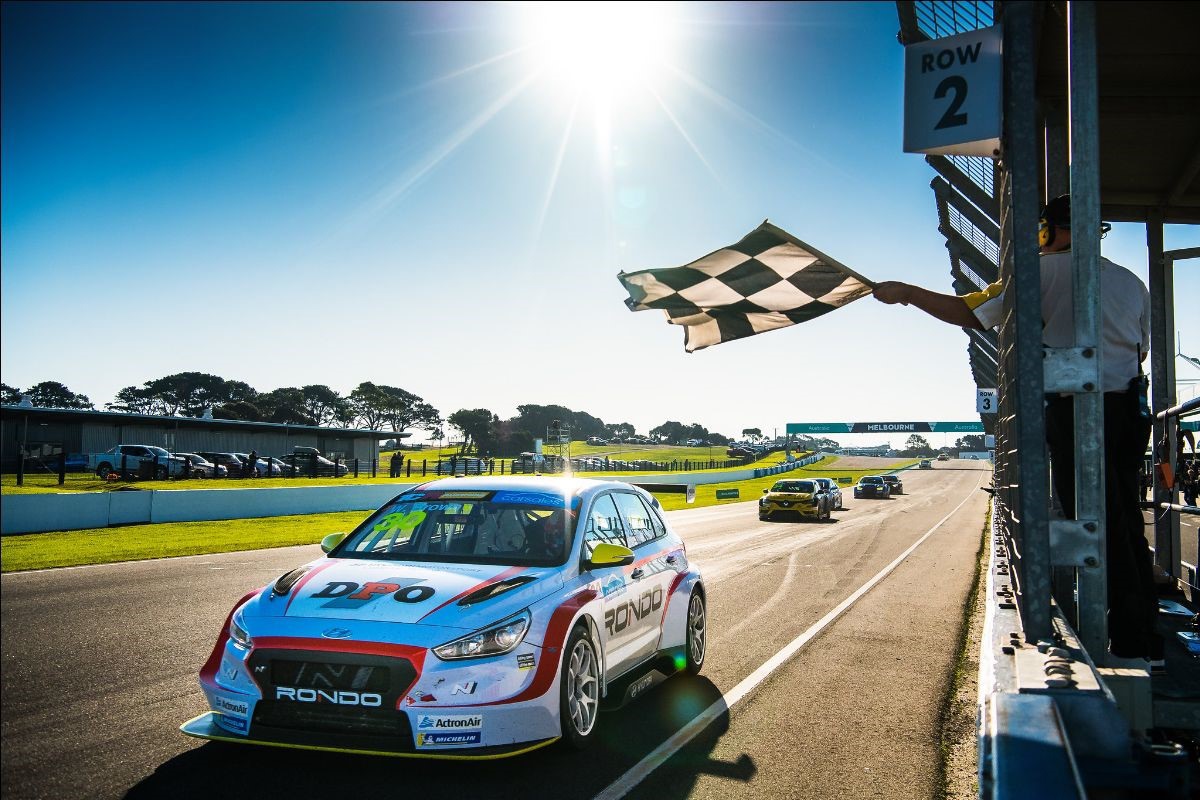 The popular and exciting Porsche Michelin Sprint Challenge will also join the card at the rescheduled Shannons Motorsport Australia Championships.

Further categories may also be part of the event, with category managers in discussion with Motorsport Australia to compete at the iconic Victorian circuit.

With the Victorian COVID-19 lockdown forcing a postponement of February’s 2+4 Australian All Wheels Race Fest, Motorsport Australia has worked with the circuit and category managers to secure a new date.

Unfortunately, Australian Superbike Championship and its support categories were unable to join the event on this occasion, given a number of scheduling conflicts. However, discussions between Motorsport Australia and Motorcycling Australia are already underway about rescheduling the All Wheels Race Fest for later in the year.

At this stage, Motorsport Australia is unable to confirm any spectator details, however it is hoped that some spectators may be able to attend, in line with any government restrictions which will apply at the time.

The event will also be broadcast across the screens of 7, including on 7mate and 7plus. New Zealand viewers will be able to watch via Sky Sports, while other international viewers can watch online via the Motorsport.TV stream.

The opening round of the Shannons Motorsport Australia Championships will be held at Phillip Island on 12-14 March, 2021.

“We’re really pleased to confirm this new date for the Shannons Motorsport Australia Championships and also to be able to secure a new date so quickly,” Smith said.

“I’d like to thank the team at Phillip Island for their flexibility and support, allowing us to put this event on in March.

“Motorsport Australia is in regular dialogue with the Victorian Government about this event and will certainly work to deliver a COVID safe event in line with all restrictions and requirements that may be in place at the time.

“We hope that we will be able to welcome fans to this event, however understandably there is still some uncertainty about what restrictions may be in place, so at this stage we are not offering tickets for sale. This is something we’ll monitor closely and provide regular updates for motorsport fans.

“I’d also like to acknowledge the team at Motorcycling Australia for their hard work in preparing for the 2+4 Australian All Wheels Race Fest. While we are unable to make the joint-event work for this specific date, we’ve formed a great partnership over recent months and fully expect this combined event to happen in the very near future.”

“To secure a replacement date just weeks after the original intended date is an excellent result for the Australian Racing Group’s suite of categories,” Braid said.

“There was simply no way that we could have proceeded with our original event this weekend, which was disappointing, but we are grateful to our competitors and sponsors of their understanding during these times.

“The fast result means that the great momentum that was created from our opening round at Symmons Plains remains and we can get back on track.”