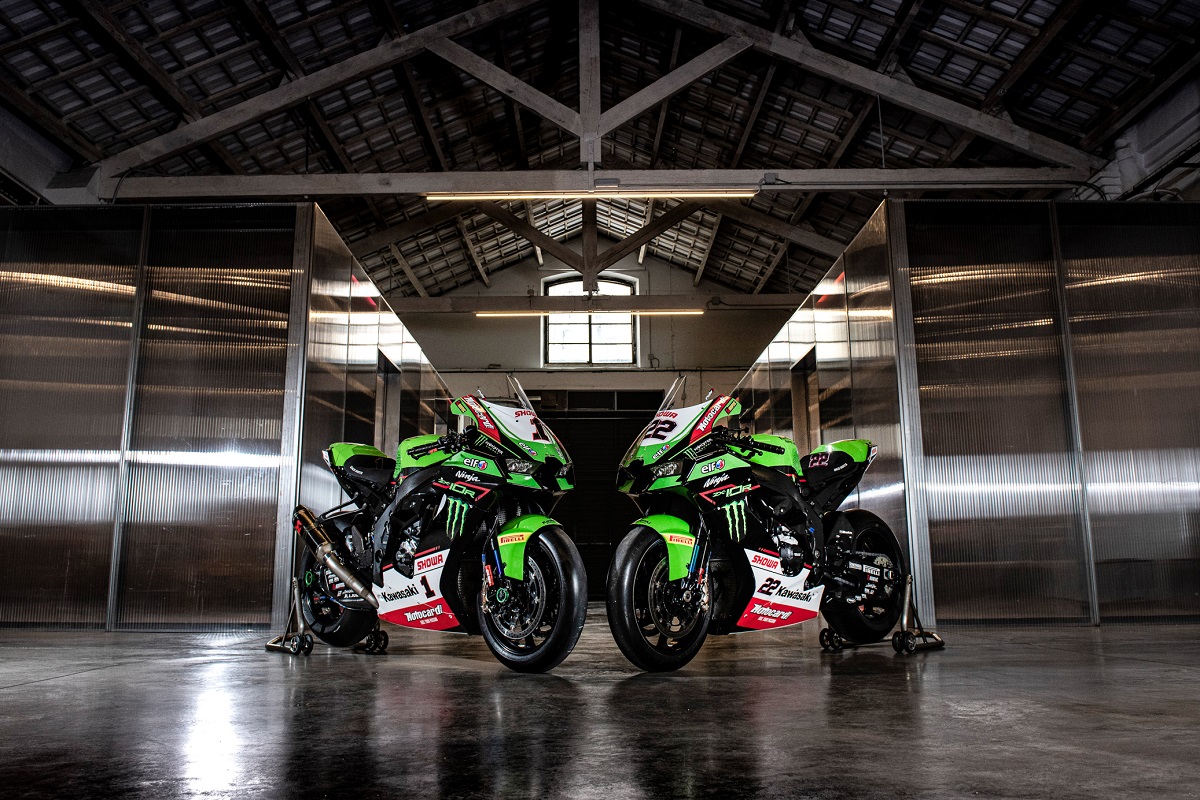 Reigning Champions Kawasaki use liveries from the 1990s as inspiration for their 2021 challenger as they look to make it seven consecutive Championships.

A bold look comes in the form of the Kawasaki Racing Team WorldSBK for 2021 as they look to the past as part of their inspiration for the present. Based on liveries from the 1990s, KRT have unveiled a new look for the upcoming campaign as they look to write and re-write more MOTUL FIM Superbike World Championship history with riders Jonathan Rea and Alex Lowes onboard the brand-new Kawasaki ZX-10RR.

The video featured unique footage of the ever-expanding KRT HQ complex, as Rea and Lowes took it in turns to show off all facets of the various specialist elements that make up a world championship winning WorldSBK team – from leading edge technical areas with rapid-prototyping 3D printers to the latest hospitality truck.

Finishing with a big reveal of the final 2021 colours and graphics, on both the Ninja ZX-10RR and the riders’ leathers, the video is available to watch now at kawasakiracingteamworldsbk.com

The latest Ninja features several technical advances, including a higher revving engine, internal front winglets and a new tail section to further improve the aerodynamic performance of both road and race models.

Shortly after the launch the team will make the short trip to their local WorldSBK venue, Circuit de Catalunya-Barcelona, for a two day test alongside most of their main 2021 competitors. The test will take place between March 31 and April 1. The first round of the championship is scheduled for May 21-23, at Motorland Aragon in Spain. 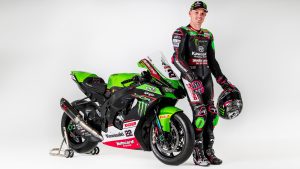 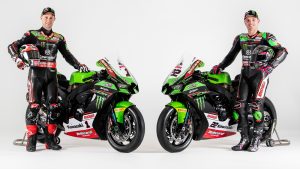 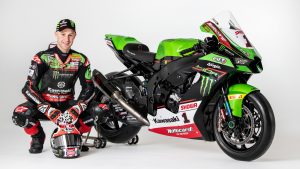 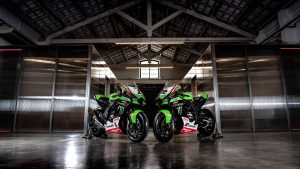 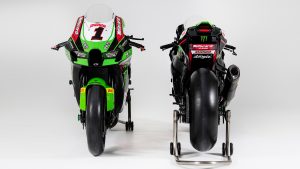 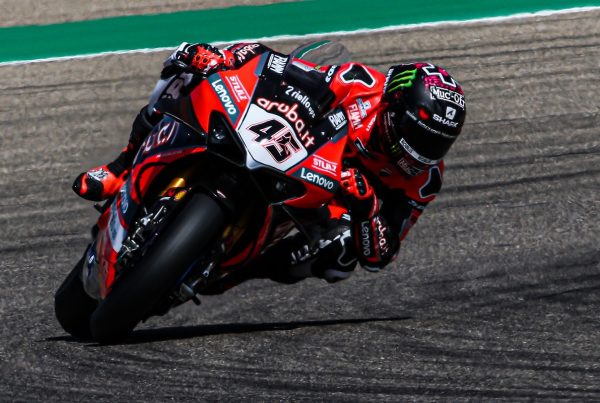 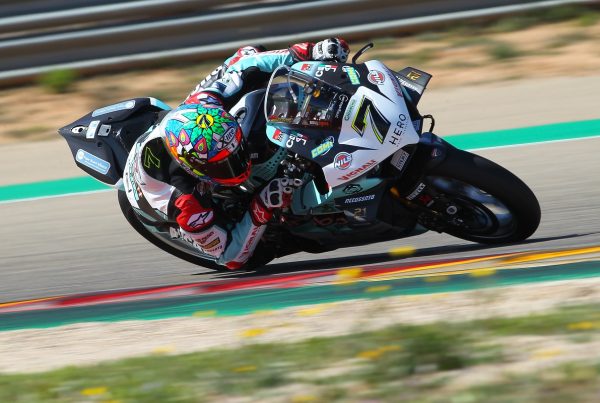 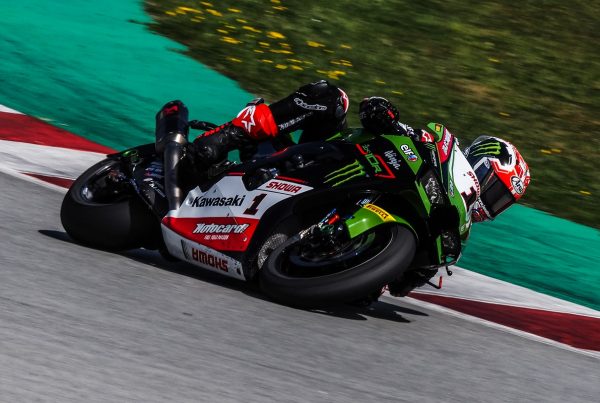