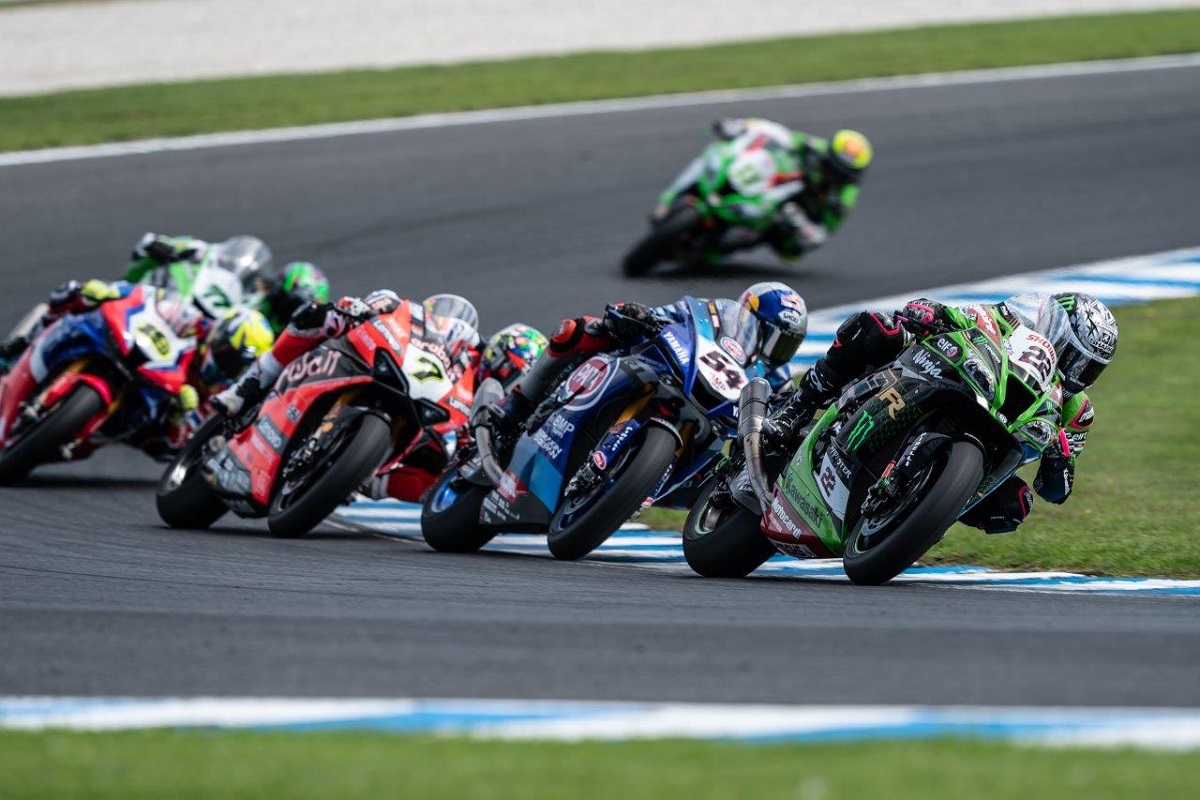 Alex Lowes has defeated his factory Kawasaki teammate Jonathan Rea in an electrifying race three at round one of the 2020 MOTUL FIM Superbike World Championship at Australia’s thrilling Phillip Island to leave Australia with the world superbike championship lead after his win today and 2nd place on Saturday.

In a superb 22-lap afternoon race where 10 riders were running line astern at Phillip Island during the middle stages, it eventually boiled down to an intra-Kawasaki battle as Rea and Lowes turned the screws on their opposition.

And despite relentless pressure from Rea, Lowes used the slipstream to perfection, to pip the reigning champ and win his maiden WorldSBK race in Kawasaki colours, and his first win since Brno in 2018.

Lowes leads the championship after round one, his 51pt haul at Phillip Island putting him ahead of Redding (39), Toprak Razgatlioglu (Yamaha, 34), defending champion Rea (32), van der Mark (31) and Bautista (20).

Sandro Cortese (Kawasaki) and Tom Sykes (BMW) were ninth and 10th – a disappointing result for Sykes after his pole position showed such early promise – while Leon Haslam (Honda) ran off at turn 10 after an altercation with Italian Michael Rinaldi (Ducati).

Haslam was the final rider home in 12th position.

The second round of the WorldSBK title will be held in Qatar from March 13-15.

WORLD CHAMPIONSHIP LEADER BOARD AFTER RACE ONE 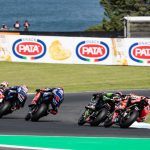 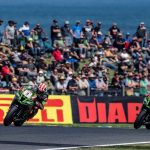 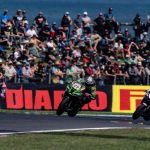 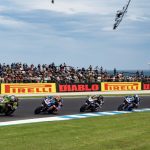 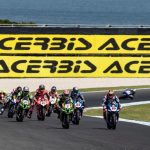 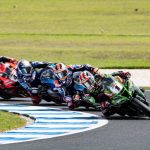 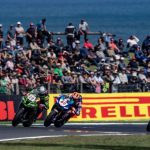