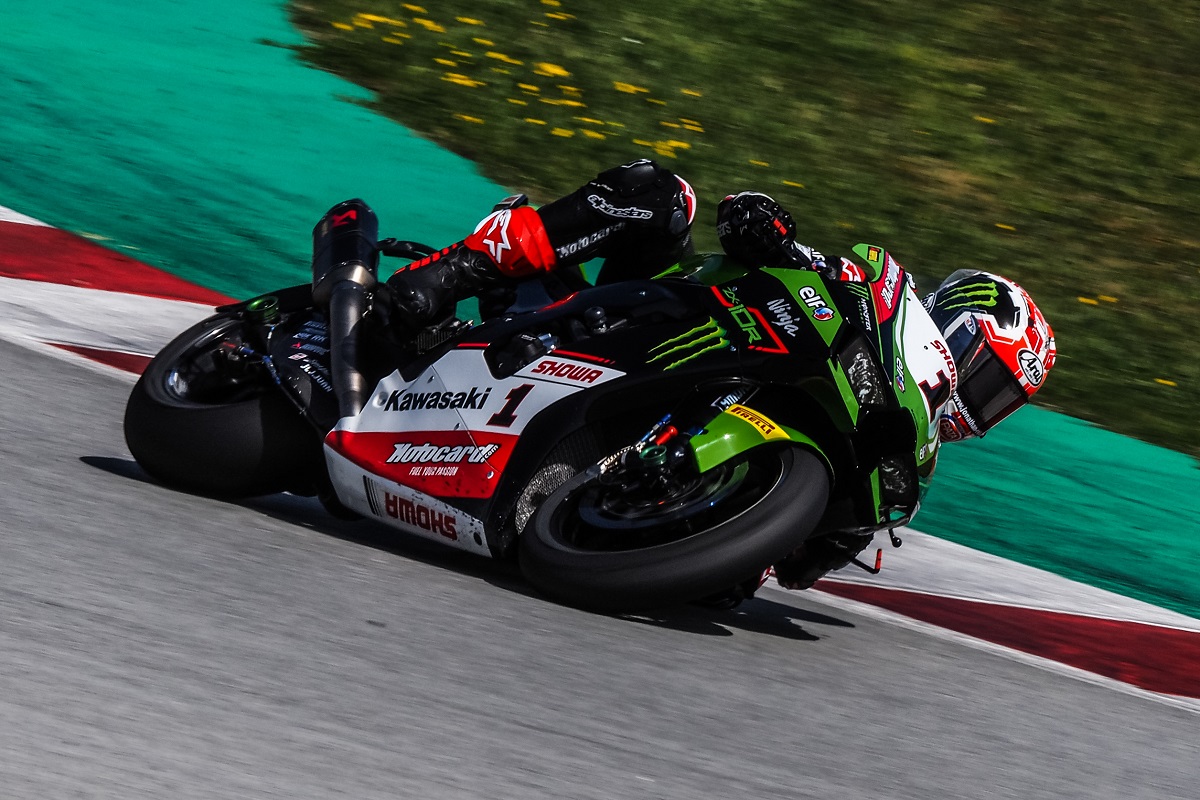 The second day of testing at the Circuit de Barcelona-Catalunya came to an end on Thursday with Jonathan Rea claiming top spot.

The Supported Test at the Circuit de Barcelona-Catalunya came to end on Thursday with the day ending with Jonathan Rea (Kawasaki Racing Team WorldSBK) ending the day fastest despite fierce competition from Garrett Gerloff (GRT Yamaha WorldSBK Team) and Scott Redding (Aruba.It Racing – Ducati) as the trio battled it out for fastest lap in the last few minutes of the test.

American rider Gerloff had spent the majority of the day at the top of the timesheets before Rea overhauled Gerloff in the final minutes. Towards the end of the day, both looked placed to set the fastest lap time, with Rea coming out on top after Gerloff had a small crash in the second sector. Rea, who posted a 1’40.264s and completed 66 laps, had been trying out small items on his new Kawasaki ZX-10RR while Gerloff, who also had a crash at turn 1 during the day, was working on the base setting of his Yamaha YZF R1, with Gerloff completing 69 laps on the second day.

Gerloff’s crash allowed Redding to move into second place right at the end of the session as the British rider continued to work on improving his Ducati Panigale V4 R. Teammate Michael Ruben Rinaldi finished in fifth place, despite a late technical issue that brought his session to a halt – and one of two separate incidents around the same time to bring out the Red Flag.

Jonas Folger (MGM Bonovo Racing) secured a top five finish for the day with a late lap to move the German into fourth, less than a tenth ahead of Rinaldi, with Folger looking into the finer details of his BMW M 1000 RR. Fellow BMW rider Tom Sykes (BMW Motorrad WorldSBK Team) made it two BMWs in the top six as he finished in sixth as he worked on the set up of his BMW.

Rea’s teammate, Alex Lowes, was in seventh place as his recovery from a shoulder injury continues with Andrea Locatelli (Pata Yamaha with BRIXX WorldSBK) the lead factory Yamaha rider in eighth. Locatelli has spent the two day test focusing on long runs. Team GoEleven’s Chaz Davies secured a top ten position with tenth place – the Catalunyan test Davies’ first chance to get on his machine in five months.

Leon Haslam (Team HRC) was the lead Honda rider in tenth place as the team worked on numerous items such as seat positions to improve the centre of gravity of the CBR1000 RR-R, as well as new exhausts, an engine upgrade and new swingarms. Teammate Alvaro Bautista completed just six laps today, with the Spaniard opting to take it easy following a chest injury he picked up in a motocross accident recently.

Kohta Nozane (GRT Yamaha WorldSBK Team) finished the test in 11th place following a late run on the SC0 Pirelli tyre in Barcelona, having first tried it in Misano, leap frogging Axel Bassani (Motocorsa Racing) in the closing stages of the test. Bassani had hoped to have a time attack on the qualifying tyre which is new for him.

Tito Rabat (Barni Racing Team) racked up 111 laps on day two of the test as he became accustomed to his new surroundings, improving his time throughout the afternoon to finish the day in 13th place. Michael van der Mark (BMW Motorrad WorldSBK Team) had an eventful day with two crashes in the afternoon: a small incident at turn 1 where he was able to return to the pits and a crash at turn 5 which, along with Rinaldi’s technical issue at the same moment, brought out the red flag.

Van der Mark’s former Yamaha teammate, Toprak Razgatlioglu (Pata Yamaha with BRIXX WorldSBK) completed only nine laps on day two, with the Turkish rider being withdrawn from the test in the early stages following two positive PCR tests for COVID-19 which he took today. He is now self-isolating in accordance with Spanish health authority guidelines.

Isaac Viñales (Orelac Racing VerdNatura) was in 16th place, just a tenth behind Razgatlioglu, as he got to test the 2021 ZX-10RR for the second day. He worked on understanding the new bike which features different engine characteristics and electronics. Christophe Ponsson (Alstare Yamaha) was working on braking issues from day one where he was sliding under braking, finishing in 17th place with Leandro Mercado (MIE Racing Honda Team) and Samuele Cavalieri (TPR Team Pedercini Racing) rounding out the field.

The top six at the end of day two of testing, full results here: 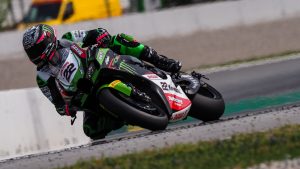 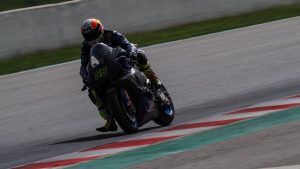 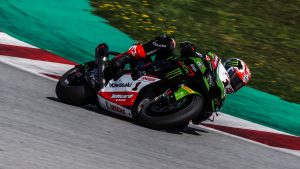 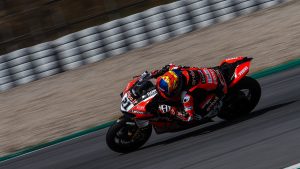 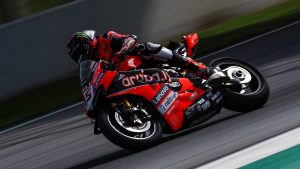 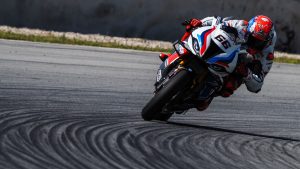 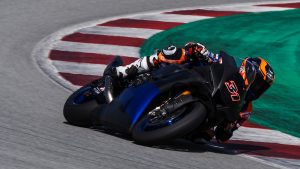