>    Rea On Top On Day Two Of WorldSBK Testing

Rea On Top On Day Two Of WorldSBK Testing 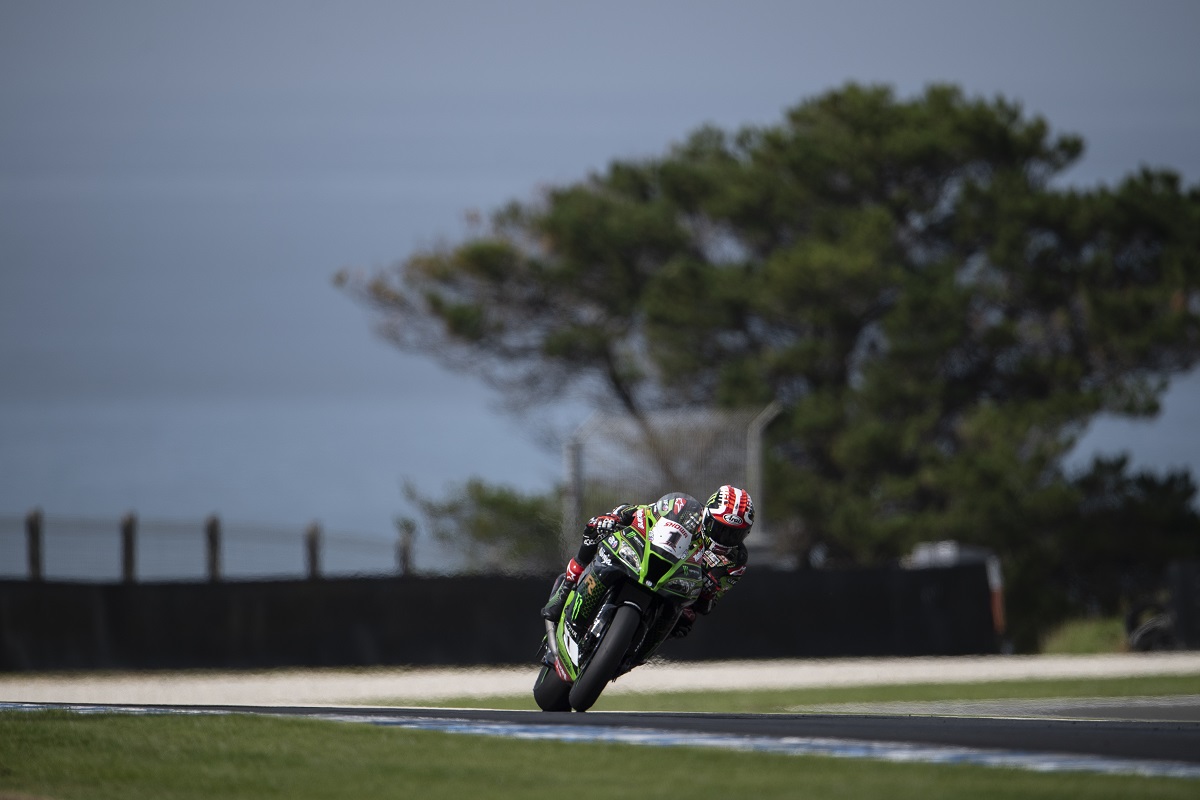 World Superbike champion Jonathan Rea has delivered a sharp reminder that he’s fit and raring to go ahead of the season opener at the Phillip Island Grand Prix Circuit this weekend (February 28 until March 1).

The most successful rider in the history of the production series was the fastest on track this morning as the final pre-season outing got underway with the Northern Irelander producing a slick 1min30.449secs on his factory Kawasaki ZX-10RR.

It’s seriously tight at the top though, with the top 10 riders in that session within one second of each other.

Loris Baz (Yamaha) was second fastest this morning with a 1:30.524 as the flying Frenchman continues to feel more and more comfortable on his Dutch-prepared YZF-R1.

Bautista’s CBR1000RR-R SP is seriously fast, though, as he hit a MotoGP-like top speed of 322.4km/d down Gardner Straight during the session. It’s that raw speed which could be the ace up the Spaniard’s sleeve on Saturday and Sunday.

More top guns in the form of Chaz Davies (Ducati) and Alex Lowes (Kawasaki) were just outside the top 10, but they are also potential race winners on the weekend.

The final test session begins at 1:40pm this afternoon before the field returns on Friday for the official start of the Yamaha Finance round of the 2020 MOTUL FIM Superbike World Championship.

Tickets for Australia’s opening round of the 2020 MOTUL FIM Superbike World Championship, Yamaha Finance round at Phillip Island from Feb 28-March 1 are available at worldsbk.com.au